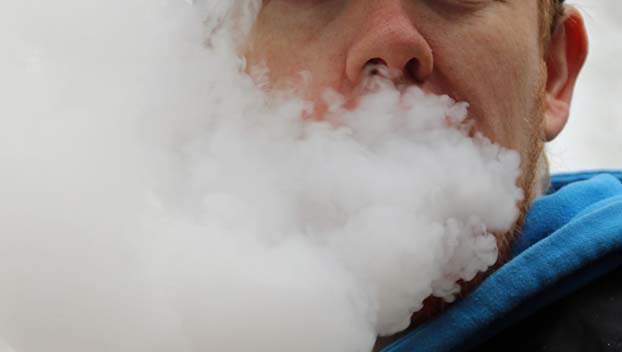 A Mississippi city may roll vape pens and electronic cigarettes into its existing smoking ban after businesses have complained about the growing use of the alternative smoking devices.

Vape pens and e-cigarettes are becoming more frequently used and the Oxford leaders are considering a proposed amendment to the smoking ban policy was heard.

The proposal was made by the Oxford Police Department and interim chief Jeff McCutchen spoke to the Board about the need for an amendment.

“We’ve received several questions, and then complaints, by business owners about vape pens becoming the norm and they’ve been asking, ‘what should we do?’” McCutchen said to the Board. “So, we felt it was proper for us to put that vaping language (in the smoking ban ordinance) to follow suit with our smoking ordinance.”

If the Board passes the proposed change anywhere smoking is banned in the City of Oxford, vape pins and E-Cigs will also be prohibited. In the new language of the amendment smoking will be defined as ‘inhaling, exhaling, burning or carrying any lighted cigar, cigarette, pipe, hookah, or other lighted tobacco product in any manner or in any form, including the use of any “electronic smoking device.”’