Body found in home of man who was an original Mouseketeer 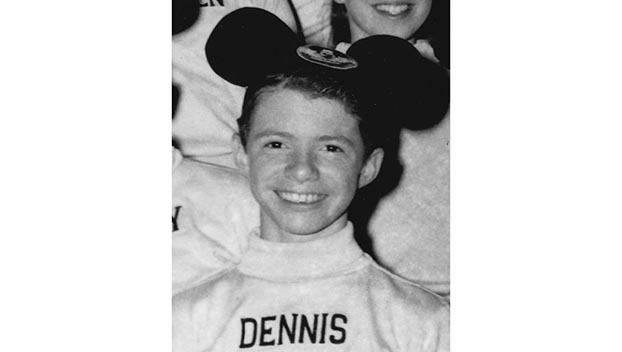 A body has been found in the Oregon home of Dennis Day, an original member of Disney’s “The Mickey Mouse Club” who has been reported missing since July.

Police have not identified the body or released details on how it was found, The Oregonian/Oregon Live reported.

Police in Phoenix, Oregon, on Thursday requested that investigators from Medford examine a body found at the home of Day.

Day, 76, was reported missing July 15 by his husband, Ernie Caswell, who suffers from memory loss. Caswell was in a hospital when he reported Day missing.

Day’s car on July 26 was found at the Oregon coast. A missing person report said Day had “uncharacteristically” left his dog with a friend on the day he disappeared.

In February, members of Day’s family spoke with “Dateline,” a television news show, who said the investigation into Day’s disappearance had been poorly handled.

“We are devastated,” Day’s niece Denise told the NBC news program. “We had no idea anything was happening, and six months into it, we figured it out. We should have been notified.”

Friends and relatives set up the Help Us Find Dennis Day Facebook page.

Day was born in 1942. After moving to California, he began performing at age 6. When he was 10, he was among the first children hired for “The Mickey Mouse Club.”

Day and his longtime partner Caswell moved to Oregon in the 1980s. They married in Ashland in 2009.