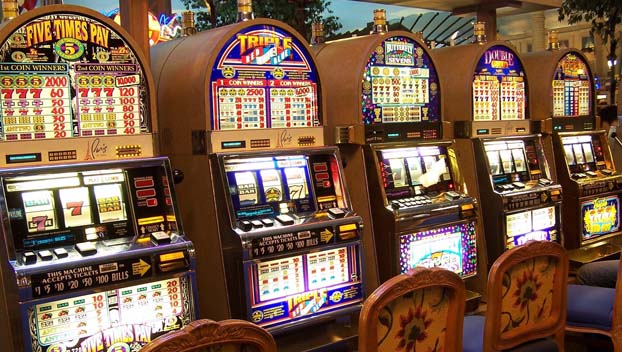 A former employee of a casino in Mississippi has been accused of rigging slot machines and taking money from fake jackpots.

The Sun Herald reported Wednesday that 28-year-old Geavoni Reese will be tried on felony embezzlement charges. The Silver Slipper Casino has filed a civil lawsuit against Reese too after it fired her in 2017.

The civil suit in Hancock County court accuses Reese of fraud. The casino is seeking to have her pay back the money she’s accused of taking plus damages. It alleges she took at least $36,000 through 81 false transactions.

Reese’s attorney Jim Davis says she didn’t keep the money and that another employee orchestrated the scam.
The newspaper isn’t naming the employee Reese accused because prosecutors say she’s the only worker charged in their case.