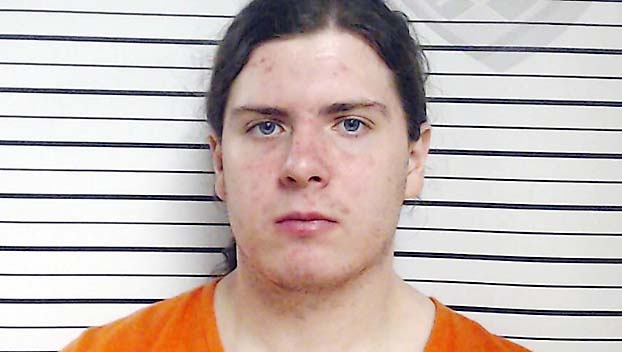 The white suspect in three recent arson fires that destroyed African American churches in Louisiana is scheduled for a bond hearing.

Matthews, the son of a St. Landry Parish sheriff’s deputy, was arrested Wednesday on three charges of arson of a religious building.

Three black churches were torched in 10 days. Two were in the city of Opelousas. Another was in a nearby town.

Authorities have stopped short of saying there was a racial motive. But Gov. John Bel Edwards called the burnings a reminder of past acts of racial intimidation. And the NAACP said the fires were examples of “domestic terrorism.”