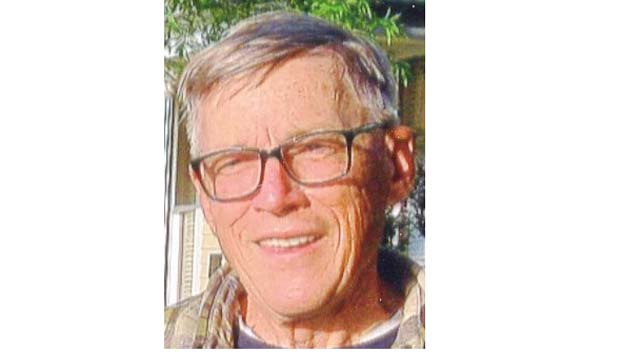 Residents celebrated the life and generosity of a man Sunday that many of them may have known only in passing, if at all.

Neil Varnell who many say loved Natchez and its residents so much that he bequeathed more than $2 million to 16 non-profit organizations when he died last month.

Varnell, a psychologist and Natchez bed and breakfast owner, died on March 6.

A native of Cleveland, Tennessee, Varnell lived in Natchez for 45 years, moving to the area in 1975 to direct the Southwest Mississippi Mental Health Complex. In 2001, he decided to operate a bed-and-breakfast from his house on Clifton Avenue overlooking the Mississippi River.

The celebration was Sunday at Varnell’s house at 205 Clifton Ave. Parking for the event will be on Broadway Street, Madison Street and Linton Avenue.

Leaders from the organizations say Varnell’s generous gift will help continue their mission to keep Natchez a vibrant and caring community.

“It is just amazing that he did it for the city,” said Deanna Kimbro, board president for the Natchez-Adams County Humane Society. “It is such a blessing.”

Organizations that received gifts from Varnell include:

For all of the organizations, Varnell’s gift came as a surprise and wasn’t revealed until after his death. How much Varnell left to each organization was not released.

“It was a total surprise,” said Diana Glaze, Natchez Festival of Music president. “Neil always gave generous donations (to the festival), but this donation was the largest donation we have received in our 29 years.”

Glaze said the group plans to use the money to ensure the future of the annual music festival.

“Instead of spending the money, we plan to start an endowment to ensure the perpetuity of the festival,” Glaze said. “That is what makes sense.”

Like Glaze, Natchez Little Theatre board president Chris Borum said the donation was a surprise and came at the right time for the community theater.

Borum said the theater plans to spend some of the donations on improvements to lighting and sound systems.

“It sure puts us in a better position than we are in,” Borum said.

Like Glaze, Borum said the theater also plans to use the money to help provide for the future of the theater.

“We are also looking at scholarships for our youth programs,” Borum said. “Getting kids in the theater early is important. Some kids don’t always have the money (to afford the youth programs).”

Natchez Cemetery Association president Micki Hartley said Varnell was not actively involved with the cemetery organization but had expressed his admiration of the cemetery to his friends.

“He admired the cemetery was maintained and looked at it being for all people,” Hartley said.

Even with Varnell’s gift, most organizations said the money does not erase the need for additional donations.

“It is a big donation and a blessing,” Kimbro said. “But it does not eliminate all (needs).”

“We still depend on donations and ticket sales,” she said.

Borum said she did not know Varnell and although Varnell may have attended a performance from time to time, his gift to the theater and the other organizations showed his love for the community.

Mimi Miller, former executive director of the Historic Natchez Foundation and a friend of Varnell, said Varnell held Natchez in high regard.

“He thought he was incredibly lucky to live in Natchez,” Miller said. “He said he didn’t know of another area with such a rich, cultural landscape that was maintained primarily by volunteers.