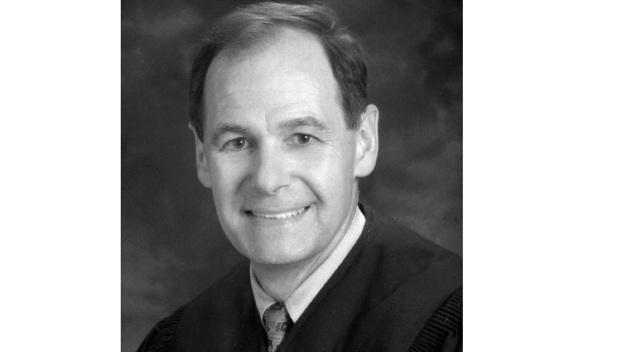 A federal judge in southern Mississippi is shifting to senior status, a sort of semi-retired classification, a move that opens a second seat in the six-judge district that President Donald Trump could fill.

U.S. District Judge Keith Starrett says he will move to senior status on April 30, but his caseload will remain the same for the near future. He’s based in Hattiesburg.

Starrett says he intends to “render substantial judicial service” as a senior judge. In the federal system, judges can shift to senior status, receiving their pension but continuing to work.

Starrett was appointed as state court judge in 1992 by Gov. Kirk Fordice. He was elevated to the federal bench in 2005 by then-President George W. Bush.

Judge Louis Guirola Jr., based in Gulfport, shifted to senior status in March 2018.