Mississippi man charged with killing his own father 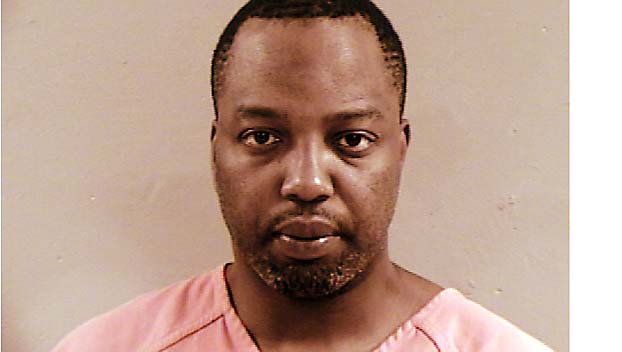 A Mississippi man has been arrest for allegedly shooting to death his own father after a domestic dispute.

Ridgeland Police arrested 39-year-old Robert Lee Shelton after a short manhunt for him.

Shelton is charged with shooting his father, 67-year-old Henry Lee Gray, multiple times in the chest at Gray’s residence on Sunday afternoon.

Shelton was arrested in Belzoni and is being charged with murder.

Shelton fled the scene after the shooting. He was taken into custody in Belzoni and has been charged with murder. A motive for the shooting has not been disclosed. Shelton was identified as the suspect after other family members helped identify the suspect.