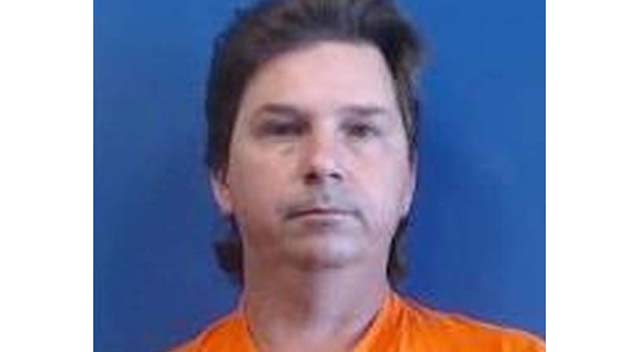 Jordan was sentenced to serve 40 years in prison, without the possibility of parole.

Jordon was also fined $6,000 and will have to register as a sex offender upon release from prison.