Officials: Natchez Trace is not the Autobahn, slow down 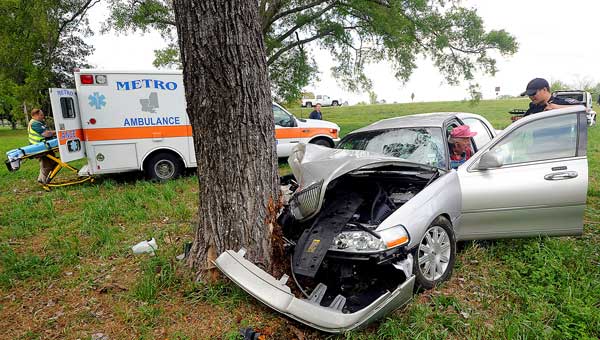 Officials with scenic Natchez Trace Parkway are reminding motorists that the roadway is designed for leisurely drives and not interstate-style speeds.

Chief Ranger Sarah Davis says in a news release that actions are being taken to decrease accidents on the roadway. She says rangers are being moved to areas where accident rates are highest, and more tickets are being written.

Davis says there were no deaths from motor vehicle collisions in 2018 until August. But in recent months, 10 people have died.

The scenic drive leads through the hills of middle and southern Tennessee, offering spectacular vistas, accessible walking trails, wildlife and a haven for bicyclists and motorcyclists.