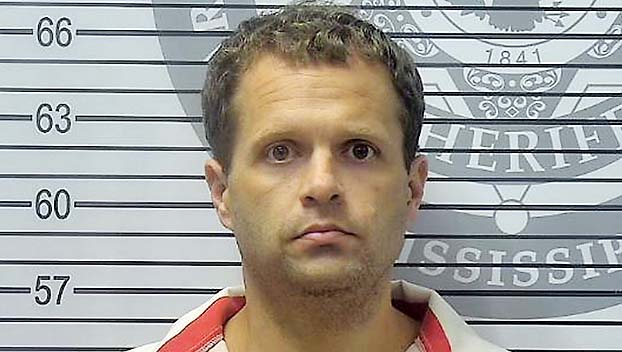 A Louisiana youth pastor is pleading guilty to sexually abusing a child during a church trip to the Mississippi Gulf Coast.

Prosecutors say Bailey told the victim to come to his room after others were asleep. Bailey later confessed.

Bailey was sentenced to 23 years in prison without possibility of parole in Mississippi. He was also ordered to register as a sex offender. Bailey has also been convicted of crimes in Louisiana and sentenced to 10 years there.