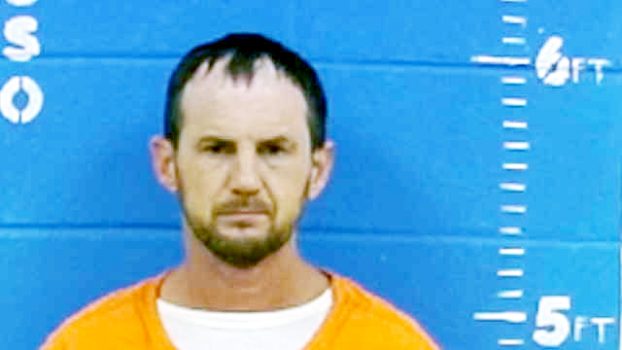 A Columbia man rang too many doorbells Monday, resulting in his arrest on drug charges.

Daniel Slocum, 44, told police that he and three others in their vehicle had “run out of gas,” Brookhaven Police Chief Kenneth Collins said.

That’s also what the group told people along Crooked Lane, as they rang doorbells asking for help. One of those included Ward 2 Alderman Shannon Moore, who saw the suspect on his security camera and questioned Collins.

Collins said officers were notified of a suspicious vehicle Monday afternoon and located it near Williams Street.

“During a pat down of Slocom, officers discovered an amount of methamphetamines on his person. He was also arrested and charged on a warrant from the Mississippi Department of Corrections and a bench warrant from Marion County.

Officers issued a citation to Kayla Bowman, one of the occupants in the car, for possession of drug paraphernalia, he said.