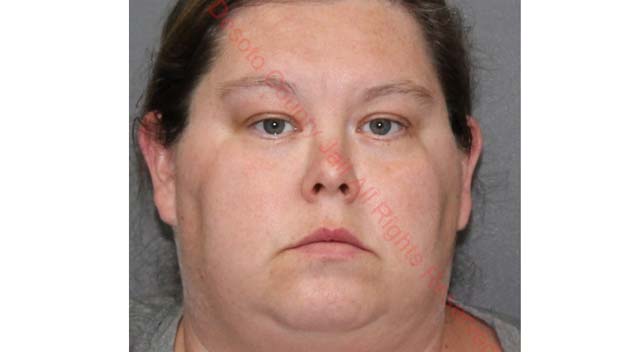 A north Mississippi woman has surrendered to police, saying she shot and killed her husband.

Johnson is charged with murder, with a judge setting bail at $250,000. Bail was revoked on previous child neglect charges, though.

Worsham says the couple was reported for locking their three children in the house by fastening exterior doors with zip ties. The state took the children into custody two months ago.

Johnson remains jailed Friday in DeSoto County. It’s unclear if she has a lawyer.