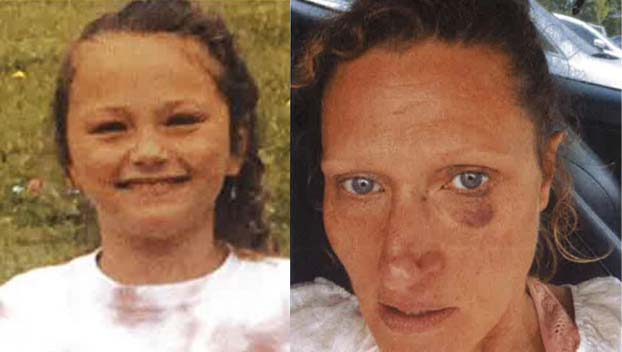 The Mississippi Bureau of Investigation has issued an Endangered / Missing Child Alert for 9 year old Raquel Dees of Hazlehurst, MS.

If anyone has information regarding the whereabouts of Raquel Dees or Rebecca Ann Wallace, contact the Copiah County Sheriff’s Office at 601-894-3011

Another arrest in ring buying four-wheelers with stolen credit…