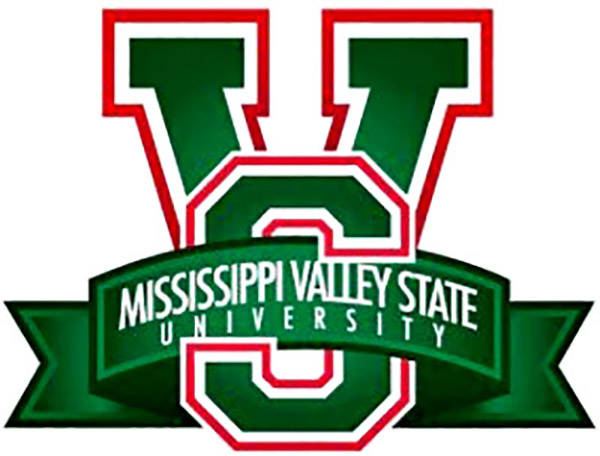 Valley announced over the weekend that it has hired former NBA player and coach Lindsey Hunter as its next head coach.

Hunter is a Mississippi native, born in Utica, and starred Jackson State before a 17-year NBA career. Hunter was the SWAC Player of the Year in 1993.

“I am elated to welcome Coach Lindsey Hunter and his family back to the Oasis of the Mississippi Delta and the SWAC,” MVSU athletic director Dianthia Ford-Kee said in a statement. “I am excited about his energy, vision, and most importantly the impact he will have on our program.”

Hunter takes over for Andre Payne, whose contract wasn’t renewed after five seasons. Valley had a 6-26 record last season, including a 4-14 mark in the SWAC.

Hunter has been an assistant coach in both the NBA and at the college level. He was also interim head coach for the Phoenix Suns for part of the 2012-13 season.

He won one NBA title while playing for the Los Angeles Lakers in 2002, and another with the Detroit Pistons in 2004.

Hunter most recently served as an assistant coach on the University of Buffalo staff during the 2016-17 season. He will be formally introduced on May 1, with a press conference on the Mississippi Valley State campus in Itta Bena.