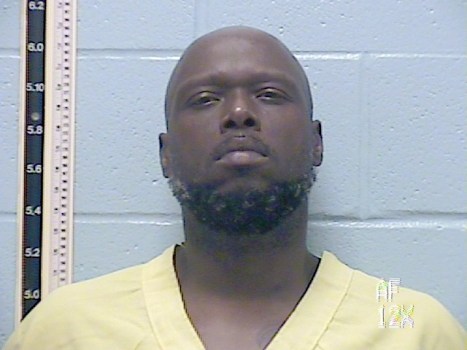 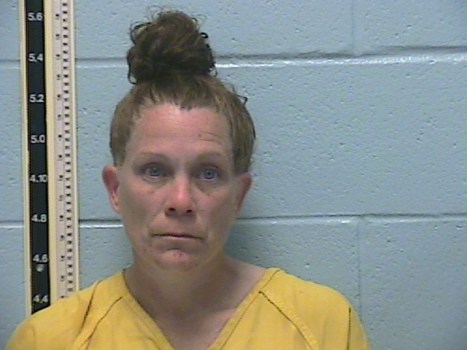 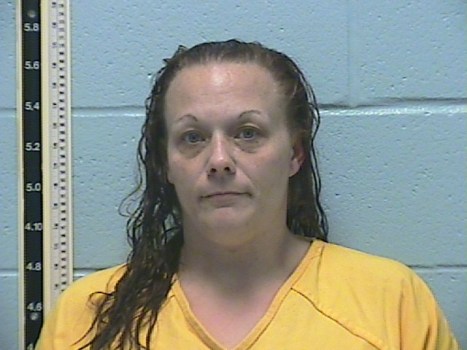 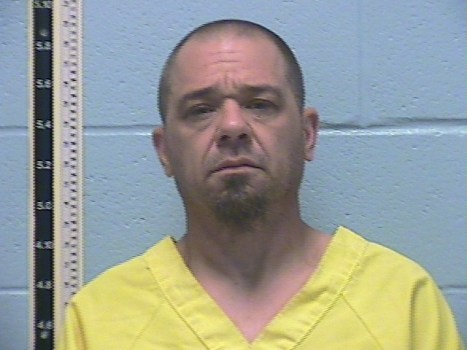 Four people were arrested for drug related violations after the suspect involved in stealing metal pipe from a local business was identified and investigators went to his home to speak with him.

Pearl River County Sheriff David Allison said the man believed to be responsible for stealing the pipe, 43-year-old Peter Weiland, was captured on surveillance footage the morning of April 8, leading detectives and narcotics agents to go to his home, located at 2631 Jackson Landing Road later that same day.

They arrived to find the same vehicle seen in the surveillance footage parked in front of Weiland’s home, Allison said.

A total of four people were in the home when law enforcement officials arrived, but Weiland ran out the back door when they got to the home. Allison said he was captured after a short foot pursuit.

As the officers looked inside the home, they saw methamphetamine and marijuana in plain view on a couch, prompting them to secure the home and request a search warrant. Allison said that after the warrant was obtained, a search of the home located “a lot more methamphetamine.”

An investigation into the whereabouts of the stolen pipe determined it had been sold to a local scrap yard. Investigators were able to locate the pipe at the scrap yard and return it to the rightful owner, Allison said.