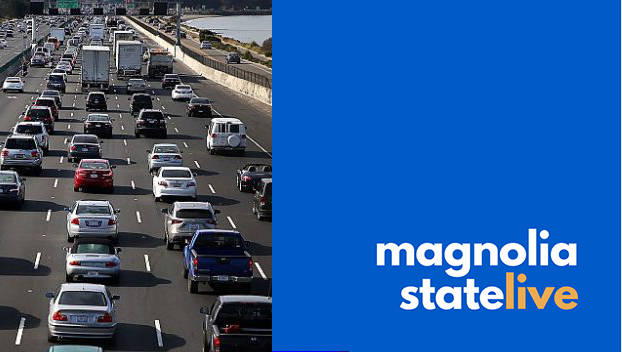 A tow truck driver is dead after his truck fell off a bridge at a busy interstate junction.

Buffington was driving a wrecker that fell from an elevated U.S. 49 ramp into a grassy area next to Interstate 20 during Jackson’s morning rush hour.

Pearl Police Lt. John Chalk says a second vehicle was involved in the wreck. It stayed on the overpass.

Injuries to people in the second vehicle were unclear.

Chalk says police are investigating what happened. Rain may have contributed.
State transportation officials said the bridge was minimally damaged and reopened it to traffic.