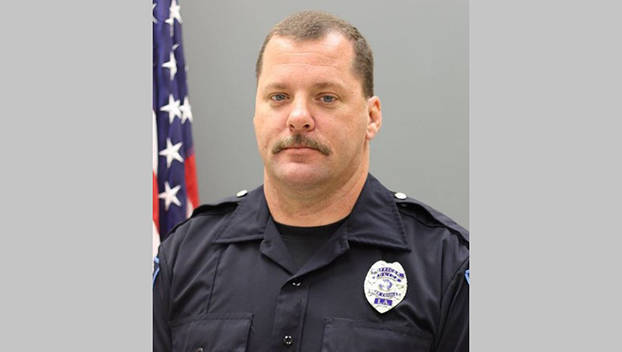 LAKE CHARLES, La. (AP) — A Mississippi police officer has resigned after being indicted in Louisiana on a charge of using excessive force while working there.

Robert Hammac, 44, had been working the past several months in Moss Point. The chief there, Brandon Ashley, says Hammac cleared a background check before being hired.

Ashley says Hammac was given the choice to resign or be fired after the April 10 federal indictment.

Court documents show Hammac is charged with depriving another person of rights under the law. The indictment says Hammac used a stun gun that caused injury while making an arrest in May 2017 while working for the Lake Charles Police Department.

The Associated Press left a message Thursday for the federal public defender’s office, which is representing Hammac.