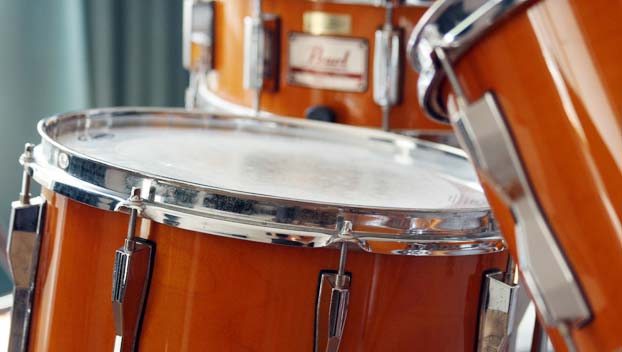 The Daily Corinthian reports that only eight students are signed up for band, according to figures provided by the state Department of Education.

However, Biggersville High band director Libby Cunningham disputes the numbers. She says an average of 20 students participated in pep band during football season. The band also marches in Christmas and Veteran’s Day parades and has a booster club.

Cunningham says three of the Biggersville musicians have committed to Northeast Mississippi Community College on band scholarships, and one of them could not afford college without that money.