Mississippi mother charged in negligent death of her infant 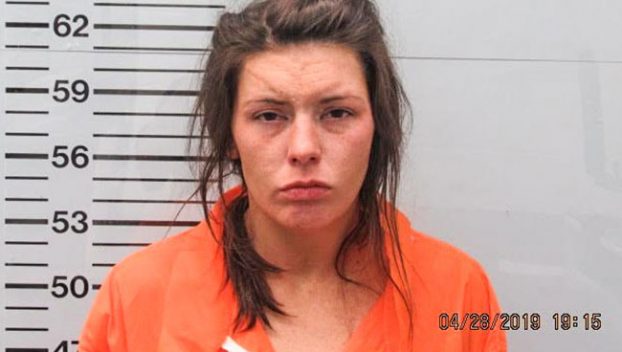 A Mississippi mother was charged Monday with negligent homicide in the death of her own infant.

Stephanie Henry, 31 of Oxford, was charged with negligent homicide for the death of her infant.

She was taken before a Justice Court Judge on Monday and her bond was set at $250,000.

At approximately 4 a.m. on Sunday Oxford police responded to 1101 Frontage Road for a 911 call of an unresponsive infant.

Details on the circumstances of the infant’s death have not yet been released.