Man who torched black church gets 10 years for crimes 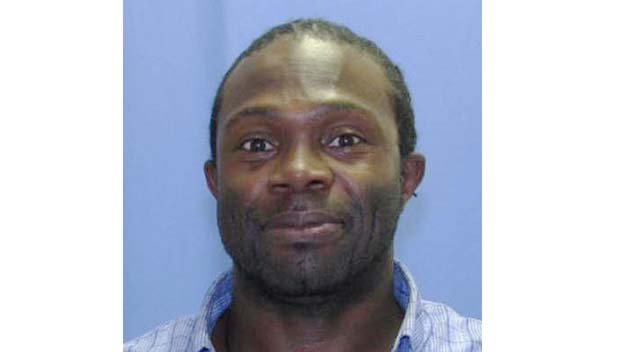 A member of an African American church in Mississippi admitted setting the church on fire but never took responsibility for the words “Vote Trump” that were spray painted on the outside of the building the night of the blaze, a prosecutor said Thursday.

The fire and the vandalism happened a week before the 2016 presidential election, raising fears among some local residents that the act could be a hate crime in a region where churches have been burned in the past to intimidate black voters.

Richardson said McClinton was involved in “illicit” activities at the church and set the fire to prevent fellow congregants from meeting the next day to discuss the activities.

“He was trying to hide that information from being disclosed,” Richardson said, without elaborating on what the activities were.

McClinton, 47, pleaded guilty to arson on March 28 and was sentenced Thursday to 10 years in prison.

Greenville, about 120 miles (193 kilometers) northwest of Jackson, is a Mississippi River port city and a hub of commerce in the cotton-growing Delta. About 78% of the city’s 32,100 residents are African American.

Hopewell Missionary Baptist Church was founded in 1905 in the heart of an African American neighborhood, and the congregation has about 200 members. Some walls of the beige brick church survived the fire, but the remaining walls were torn down. A new structure was started in its place.

After the fire, Hopewell members worshipped in the chapel at First Baptist Church of Greenville, which has a predominantly white congregation.