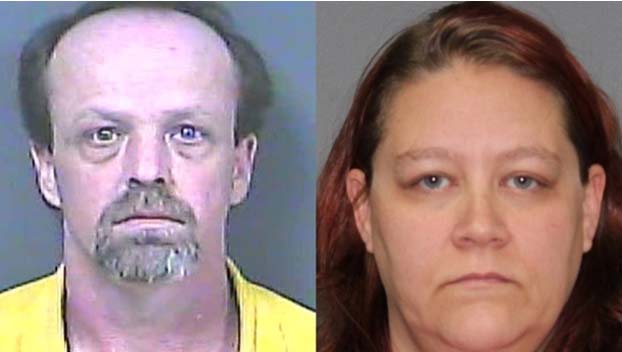 A Mississippi husband and wife have ben charged after authorities discovered the husband had collected “millions” of images and videos of child pornography.