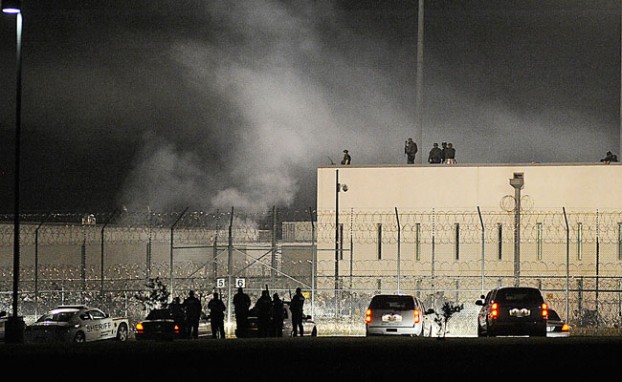 The fate of one of Southwest Mississippi’s largest employers is uncertain after the Federal Bureau of Prisons announced Wednesday it would end its contract with private prison operator CoreCivic.

Core Civic announced Wednesday that the Federal Bureau of Prisons (BOP) elected to allow its contract to end on July 31, 2018.

Federal authorities, Core Civic reported, have not determined when inmates will be transferred from the facility.

At last public count the number of inmates was less than 2,000 and a public report indicated the facility had employed just more than 350 people over the last 12 months. It was not clear whether that figure included employees who had left and those replacing them.

The company said it planned to market the facility to other “potential government partners” as it works with BOP on transition plans.

The facility opened in 2009 and almost exclusively houses illegal immigrant prisoners serving sentences for a variety of crimes. A 2012 riot at the facility resulted in the death of a prison guard. An investigation revealed inmates rioted over what they believed to be poor food and medical care.

Following the riot, the U.S. Justice Department announced in 2016 it planned to phase out the use of contracted, privately operated facilities to house federal inmates.

Despite that memo, Core Civic’s main competitor, Geo Group of Boca Raton, Florida, says it has won contracts for 5,000 beds for the next 10 years, including plans to reopen the 1,800-bed North Lake Correctional Facility in Baldwin, Michigan. The other 3,200 beds are in two Geo-managed prisons in Reeves County, Texas.