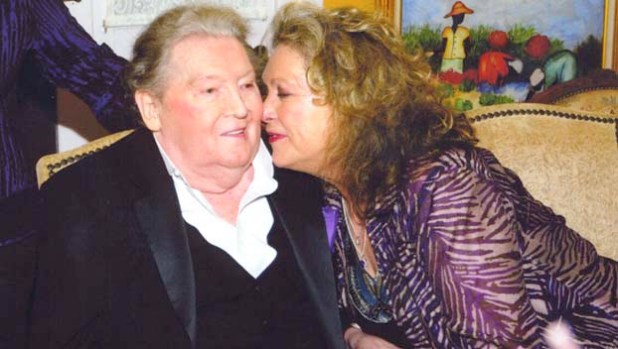 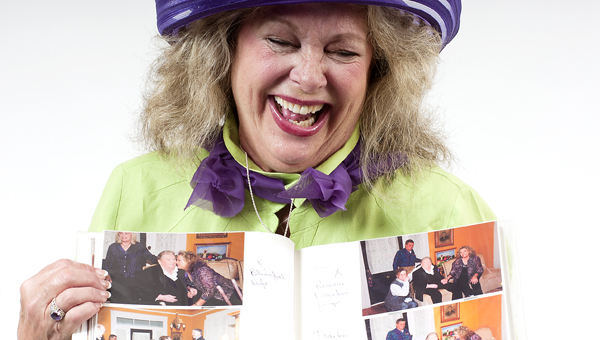 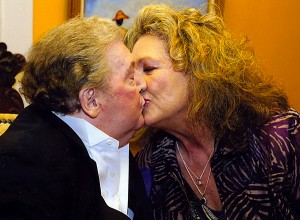 A federal judge has dismissed most of a lawsuit in which rock ‘n’ roll pioneer Jerry Lee Lewis alleged a daughter had stolen from him.

U.S. District Judge Neal Biggers ruled April 25 that most claims were barred by the statute of limitations. He left alive only claims by Lewis’ son and current wife that they were defamed by online comments from the daughter’s husband.

The lawsuit is another fracture in the often-difficult personal life of the 83-year-old pianist and singer known as “The Killer.”

The Louisiana native and survivor from the dawn of rock now lives in Nesbit, Mississippi. Lewis suffered a stroke in February and canceled upcoming performances.

He married caretaker Judith Lewis in 2012 and sued daughter Phoebe Lewis-Loftin and son-in-law Zeke Loftin in 2017.