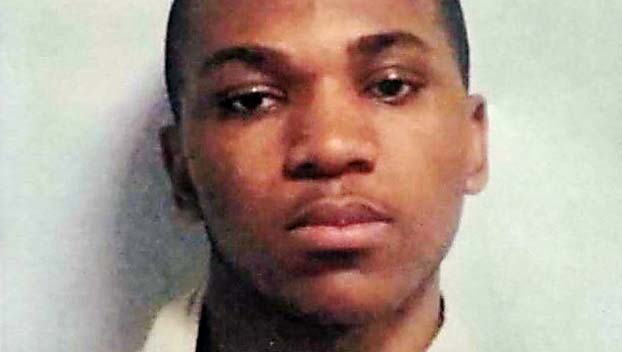 The 19-year-old suspect believed to have killed a Biloxi police officer Sunday night has been arrested.

The Stone County Enterprise newspaper reported that Darian Tawan Atkinson was arrested in front of the Hampton Inn in Wiggins approximately 30 minutes north of the Gulf Coast.

A Biloxi police officer who lives in Stone County recognized Atkinson and followed him until Wiggins Police officers could confront the suspect at gunpoint.

He was arrested and is expected to be charged in the death of Biloxi officer Robert McKeithen.

McKeithen was gunned down late Sunday night just outside the Biloxi Police Department.

Suspect in police officer’s murder is identified, still on…