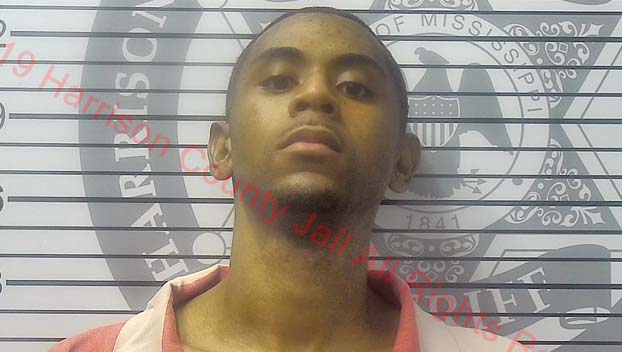 The older brother of the man charged with killing a Biloxi police officer was arrested Monday night, charged with accessory after the fact.

McKeithen was gunned down in the parking lot of the building where the Biloxi Police Department’s headquarters is located. The motive for the shoot remained unknown late Monday.