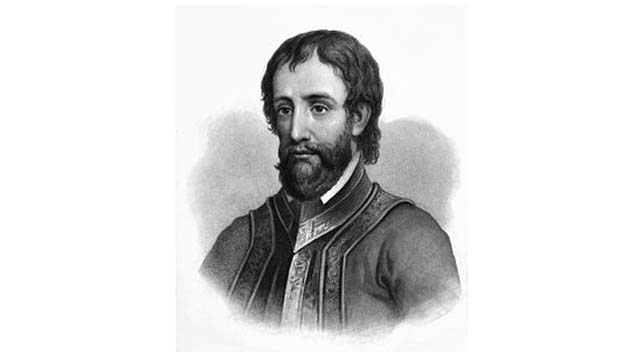 Although Native Americans had lived along the Mississippi River for hundreds of years prior, Europeans claim to have found America’s mightiest river on this date, May 8, 1541.

Explorer Hernando de Soto and his expedition had begun their exploration of the southeastern part of North American in 1539. They were hoping to find gold and silver that others had found in parts of Central and South America.

DeSoto’s party is believed to have come to the eastern bank of the Mississippi River becoming the first European to document the river’s existence. The exact location he came to the river is subject to debate. Some believe it was just south of where Natchez is located.

Years later in 1716 the French created a permanent settlement on the Mississippi River high on the bluff at Natchez with the establishment of Fort Rosalie, a site now being developed by the National Park Service.