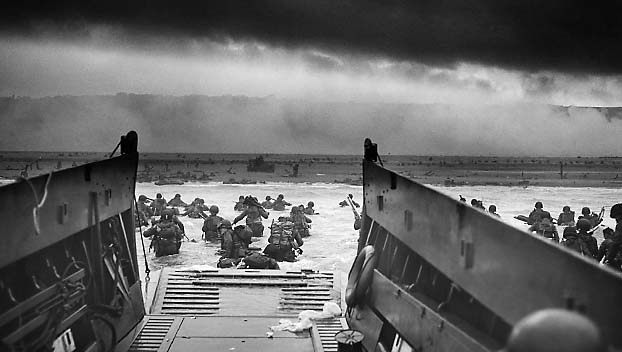 D-Day memories fade as World War II witnesses die, one by one

Dargols waded onto Omaha Beach in June 1944 as an American soldier to help liberate France from the Nazis, who persecuted his Jewish family.

At 98, Dargols died last week. He was laid to rest Thursday at France’s most famous cemetery, Pere Lachaise.

Of the 160,000 Allied forces who came ashore that day, few are still living. Historians stress the importance of keeping their memoires alive.

Dargols warned in his memoir against allowing extremism to flourish: “It could start again. We must be vigilant.”

The Sunday night murder of a Biloxi Police Department officer was recorded on a surveillance video, a police investigator said.... read more