Slain Mississippi police officer to be laid to rest today, thousands expected to take part in public display of respect 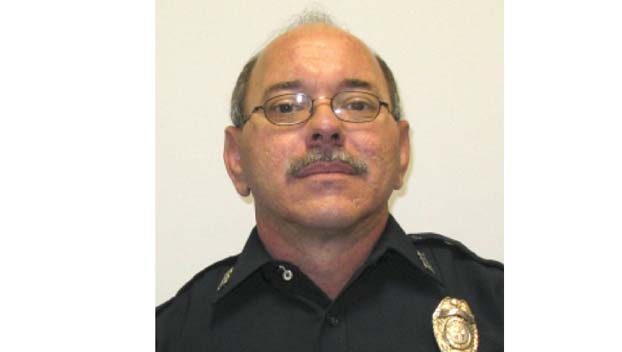 Mourners are lining up to pay their respects to relatives of a Mississippi police officer who was gunned down outside a police station.

A funeral is set today for Biloxi Patrolman Robert McKeithen, who died May 5. His procession is expected to have as many as a thousand cars.

Mississippi Lt. Gov. Tate Reeves and Biloxi Police Chief John Miller are among those scheduled to address mourners at the First Baptist Church of Biloxi, with burial to follow afterward for the Air Force veteran at Biloxi National Cemetery.

Visitation began earlier, with more than 200 people lined up when doors opened.

McKeithen’s body lies in an open casket, dressed in his uniform.

Investigators have charged 19-year-old Darian Atkinson with capital murder in McKeithen’s death, while Atkinson’s brother and three others have been charged as accessories after the fact.