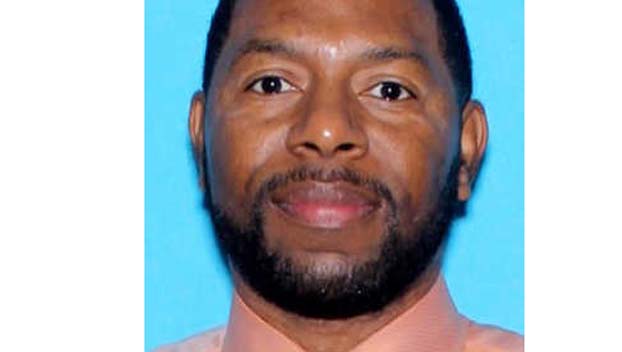 Leflore County Sheriff Ricky Banks tells The Greenwood Commonwealth that Dyana Thomas, 49, was arrested Friday at his Greenwood home. That’s where the sheriff says Thomas had sex with a female student younger than 16. Thomas remains jailed, with bail set at $500,000. It’s unclear if Thomas has a lawyer.

Thomas works at Holmes County Central High School. The district said it investigated and gave results to law enforcement, adding that the “safety and well-being of students is always our highest priority.”

Thomas ran into trouble three times for misusing school money in Alabama. He pleaded guilty to federal mail fraud charges in 2007 over allegations that he wrote checks to people for bogus workshops, while principal at Choctaw County High School in Butler, Alabama, getting kickbacks from one. Thomas was sentenced to five years’ probation and $1,200 in restitution, federal court records show. At the time, Thomas also lost his position on the Sumter County School Board.

In 2012, the Alabama Ethics Commission fined him $1,000 for misuse of funds at Wilcox Central High School, The Birmingham News reported.

Last year, Thomas pleaded guilty to third-degree criminal mischief and harassing communications, both misdemeanors, over 2014 allegations that he took kickbacks from people he paid to work at school functions at Greensboro High School. State court records show he was sentenced to a year’s unsupervised probation, plus 120 days of suspended jail time.

Holmes County Superintendent James Henderson said the district conducts background checks for all employees before hiring them, as required by Mississippi law. But Henderson also said Thomas would have been hired to his position before Henderson became superintendent in summer 2018.

City snuffs use of vape pens and e-cigs where…