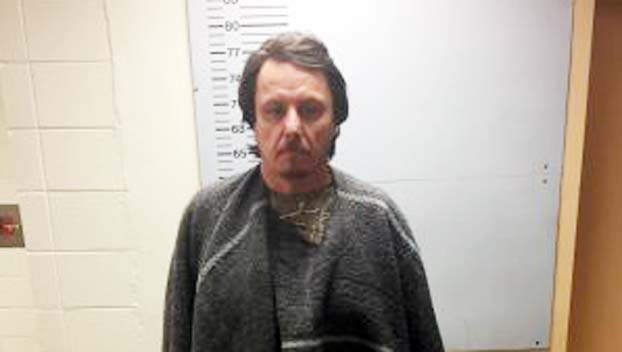 A Mississippi man was sentenced Monday to serve five years in prison after he pleaded guilty to sending child pornography to someone else.

Judge Chaney sentenced him to 40 years in prison with five years to serve and five years on supervised probation. Wicker must also pay $1,000 to the Crime Victims Fund, $1,000 to the Children’s Trust Fund and register as a sex offender.

“We appreciate the assistance from the Warren County Sheriff’s Office on this case, and I thank Judge Chaney for putting another child predator behind bars,” Attorney General Jim Hood said. “Our investigation uncovered that this man was sending child pornography through online channels, and his actions were properly reported to our office from a tip to the National Center for Missing and Exploited Children. No child predator is safe in our state, even if they hide behind a computer screen.”

This case was prosecuted by Special Assistant Attorney General Brandon Ogburn of the AG’s Cybercrime Unit.

If you want to save your brain, focus on keeping the rest of your body well with exercise and healthy... read more