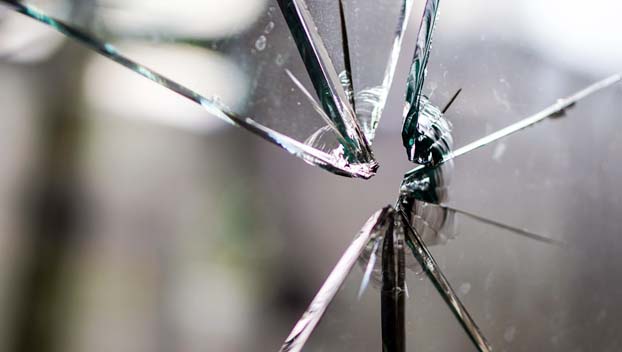 Lawrence County authorities are looking for leads in an ongoing feud in the Oma community that law enforcement fears could end in bloodshed instead of just bullet holes and shell casings.

Sheriff Lessie Butler said a weekend shooting most likely is a continuation of a rift between families in Oma who are using violent means to send messages to each other.

Two homes were struck by gunfire early Saturday morning, he said. One man reported his house on Monticello Road had been shot twice, but when deputies investigated about 1 a.m. Saturday, they found at least five bullet holes.

The man’s son also reported that his home was a target. Butler said detectives counted at least 20 bullet holes in the exterior of the mobile home.

“We’re thinking it’s tied to the situation,” he said.

This is the second time shootings tied to the feud were reported in Oma since December.

Before dawn the next day, deputies received reports of a red or maroon car “driving up and down Mt. Olive Road with a gun out the window,” Butler said.

At 11:13 a.m. that day, shots were reported at a home on Mildred Little Road less than a mile away. Deputies found five 9mm shell casings.

Then the violence started again May 2, when Butler said someone fired at two houses and two vehicles in Oma. The feud goes back several years, he said. At least two shootings were reported a few years ago in that area.

According to the homeowners in Saturday’s shooting, no one saw the individuals who fired the guns or the vehicle they were in, Butler said.

So far, no one has been injured in the feud, but Butler worries that someone will get hurt, or killed, and it may be an innocent bystander or a law enforcement officer.

“The young man that was in the trailer that was shot up 20 times, it’s amazing he didn’t get hit with bullets going through,” he said.

Butler is asking individuals to come forward with information that could help deputies make arrests in the cases, and put an end to the violence and retaliations.

Butler asks that anyone with information about the crimes call Lawrence County Sheriff’s Office at 601-587-2961 or Metro Crime Stoppers at 601-582-STOP (7867). Tipsters can also go online at www.p3tips.com and select Monticello as the location.

Tips are confidential and no calls are taped, traced or recorded, Butler said. All callers are given an identification number to claim cash reward money. Reward money amounts are decided upon by and subject to the discretion of the Metro Crime Stoppers board of directors.

Murdered Mississippi police officer remembered as ‘epitome’ of a…