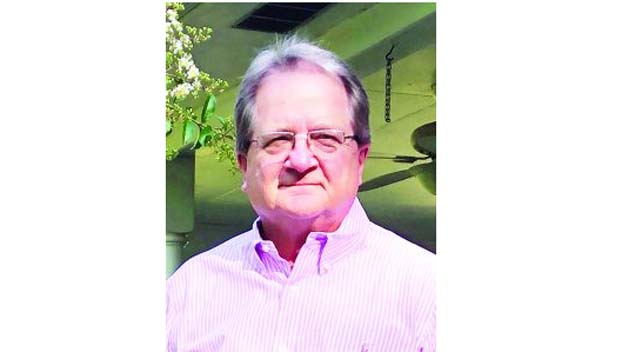 The Mississippi auditor says a chancery clerk failed to reimburse a county for some employees’ salaries from 2015 to 2018.

Auditor Shad White issued a letter Tuesday demanding that Lincoln County Chancery Clerk Tillmon Bishop pay more than $165,000 to the county. That is nearly $126,000 for the salaries, plus interest and recovery costs.

Chancery clerks in Mississippi are paid from fees collected by their office. They are supposed to either pay their employees from the fees or reimburse the county for the employees’ salaries.

The auditor says Lincoln County supervisors approved payments for those salaries, but Bishop did not repay the county.
The office is demanding that five current or former supervisors reimburse the county after they approved money for a bookkeeper who worked for Bishop.

“It’s critical that officials abide by spending rules. And taxpayers in the county should not be on the hook when an official doesn’t abide by the rules,” White said.

Representatives from the Mississippi Office of the State Auditor deliver over 75 training presentations each year to groups of public officials, and many of these are directed toward county supervisors and chancery clerks.

The office also maintains a Technical Assistance Division for public servants to call if questions about how to handle public money arise. This division can be reached by calling 1-(800)-321-1275.

If Bishop does not pay the amount of the demand letter in full within 30 days, the case will be transmitted to the office of the Attorney General for that office to pursue repayment on behalf of taxpayers in a court of law.

Teacher’s aide accused of having sex with teenage student