Teacher’s aide accused of having sex with teenage student 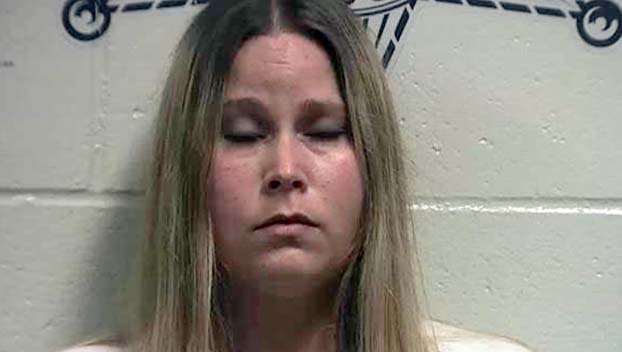 Pope remains jailed Tuesday in Leake County. She hasn’t been before a judge and no bail has been set. It’s unclear if she has a lawyer.

Waggoner says Leake County school Superintendent Billy Mack Wilbanks received a complaint about two weeks ago that a teacher’s aide might be having an improper relationship with a 16-year-old student.

Officers say the relationship may have been ongoing since last July.

Assistant principal accused of having sex with student under…