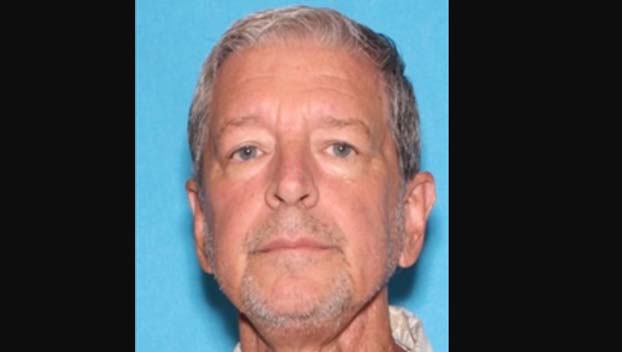 A Mississippi man will spend almost a year in prison and pay $28,000 in fines after pleading guilty to sending obscene materials to a juvenile girl.

Mark Randy Magee, 61, of Purvis, was sentenced Wednesday by U.S. District Judge Keith Starrett to 10 months in federal prison, followed by three years of supervised release, for transferring obscene materials to a minor under the age of 16, announced U.S. Attorney Mike Hurst, Special Agent in Charge Christopher Freeze with the Federal Bureau of Investigation and Mississippi Attorney General Jim Hood. Magee was also ordered to pay $28,000 in restitution to the victim and register as a sex offender.

On January 15, 2016, a woman reported to the Salem Police Department in Salem, Illinois, that her 14 year-old daughter had received graphic, sexually explicit, videos on the child’s iPad from a man named “Randy M.” During the online “chats”, the man said he was 48 years old and lived in Mississippi.

A search warrant was executed on Magee’s home and electronic devices were seized that confirmed the online “chats” and sexually explicit videos sent to the child in Illinois.

On September 7, 2018, Magee was charged in a federal indictment with transferring obscene materials to a minor under the age of 16. He pleaded guilty before Judge Starrett on January 31, 2019.

Magee has a prior felony conviction for attempting to meet with a minor in Ohio for unlawful sexual contact.

The case was brought as part of Project Safe Childhood, a nationwide initiative to combat the growing epidemic of child sexual exploitation and abuse launched in May 2006 by the Department of Justice.