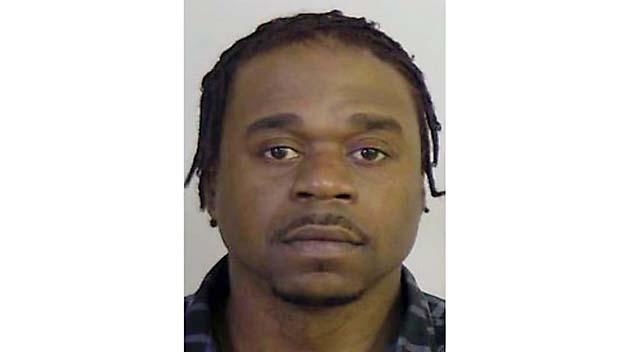 A Mississippi man was arrested this week after law enforcement authorities say he was trying to create a commercial sex operation in Tuscaloosa, Alabama media outlets reported.

“He was trying to establish a commercial sex operation in Tuscaloosa and we were able to thwart that operation before he ever got started,” Darren Beams, commander of the task force, told the newspaper.

Police were tipped off by a woman who had been communicating with Brown online and had become scared by some of the things he told her.