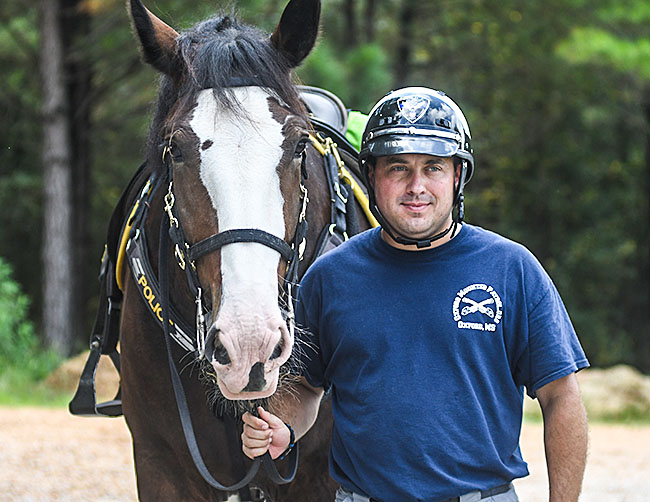 Oxford Police officer Matte Kinne is being held at the Panola County sheriff’s office in connection with the murder of Dominque Clayton.

At approximately 9:45 p.m. on Monday the OPD made an arrest in the homicide of Clatyon, who was found dead on Sunday afternoon in her Brittany Woods home.

The Panola County sheriff’s office would not confirm Kinne was being held and deferred any comment to Tuesday’s press conference that will take place at the OPD office at noon.

A mobile app called Mobile Patrol had Kinne listed as an inmate at the Panola County jail along with a mugshot.

More information will be added later today as this is still a developing story.