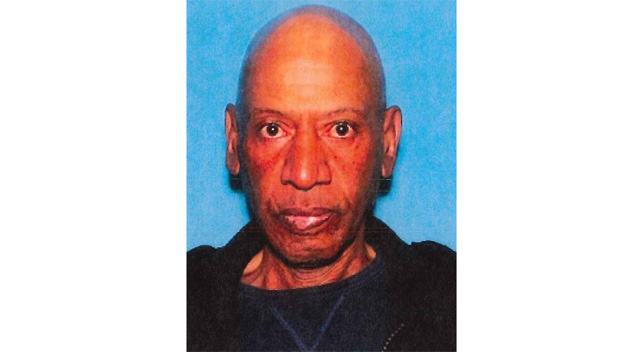 Clarence Matthews of Natchez will spend 30 years in prison after entering an open plea of guilty Tuesday to one count each of aggravated assault and felon in possession of a firearm following a January 2016 shooting, Mississippi Attorney General Jim Hood said.

Matthews, 70, shot Alonzo Hoye in the face at a Natchez bar on Jan. 15, 2016. Adams County Circuit Court Judge Lillie Blackmon Sanders sentenced Matthews to 20 years in the custody of the Mississippi Department of Corrections for aggravated assault and 10 years for being a felon in possession of a firearm. The sentences will run consecutively for a total of 30 years to serve.

“Thank you to Judge Sanders for getting this dangerous man out of the community,” Hood said. “I appreciate the work done on this case by our office and the Natchez Police Department leading up to his sentencing today.”