Woman charged with stealing nearly $13,000 from vulnerable person in her care 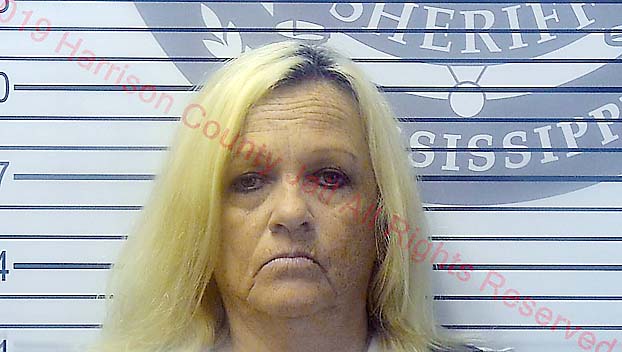 A Moss Point woman faces 10 years in prison for allegedly stealing nearly $13,000 from a woman who is not able to care for herself, announced Attorney General Jim Hood.

Robin Lister Clay, 56, turned herself in to authorities Monday following an indictment by a Harrison County grand jury on one count of felony exploitation of a vulnerable person. The indictment states, as power of attorney, she stole $12,889.40 from the victim and used it for her own advantage without the victim’s consent. This happened over a 22-month period.

Clay was booked into the Harrison County Adult Detention Center. If convicted, she faces up to 10 years in prison and $10,000 in fines. A charge is merely an accusation, and a defendant is presumed innocent unless and until proven guilty beyond a reasonable doubt in a court of law.

This case was investigated by Anita Ray and will be prosecuted by Special Assistant Attorney General Marvin Sanders, both with the AG’s Vulnerable Persons Unit.

Inspectors cited two restaurants for bugs or animals in…