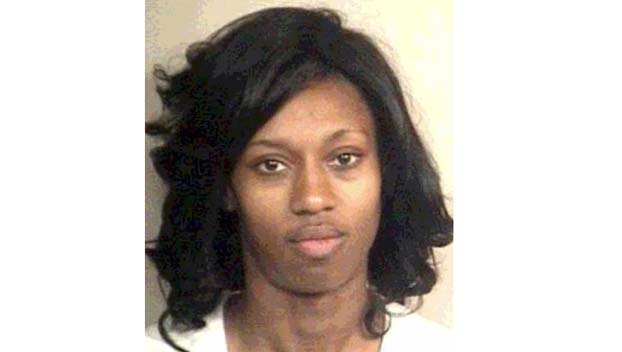 A Mississippi woman has been charged with murder after the victim she allegedly purposefully ran over her with a car died, two years after the attack.

Jackson police reported this week that Brittany Carter, 29, was arrested and charged with murder for a March 2017 assault on a Chornell Mayfield, 29. Carter was initially charged with aggravated assault.

Charges were upgraded after Mayfield died from her injuries. She reportedly had been in a coma for a long time after she was struck by the car.

The women were reportedly arguing before the attack.

Carter was denied bond during a court hearing Tuesday.