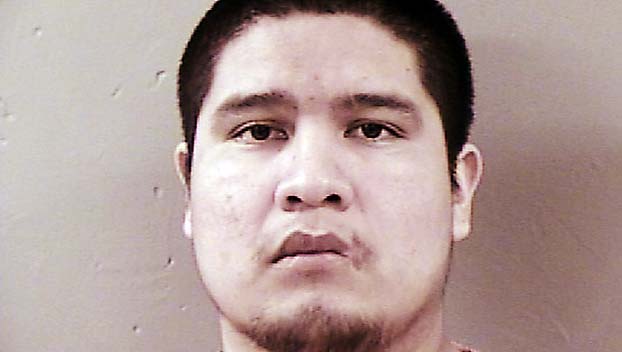 Choctaw man sentenced to 11 years in prison for his part in the beating death of another Choctaw tribe member.

Willis entered a guilty plea before Judge Jordan on July 6, 2018 to one count of voluntary manslaughter for his role in the death of a Choctaw man. On November 2, 2017, four members of the Mississippi Band of Choctaw Indians assaulted and killed another Tribal member in the Tucker Community.

Willis’ co-defendants, Jerome Steve and Keenan Martin each pleaded guilty to second degree murder and were sentenced in March 2019. They both received a prison sentence of 45 years followed by five years of supervised release. A fourth defendant, Monte Isaac, died while awaiting sentencing.

The group was charged with beating to death Demetrius Sam. Police said Sam was beaten to death with fists, a metal pipe, a shovel and a post-hole digger. His body was later doused with lighter fluid and burned.