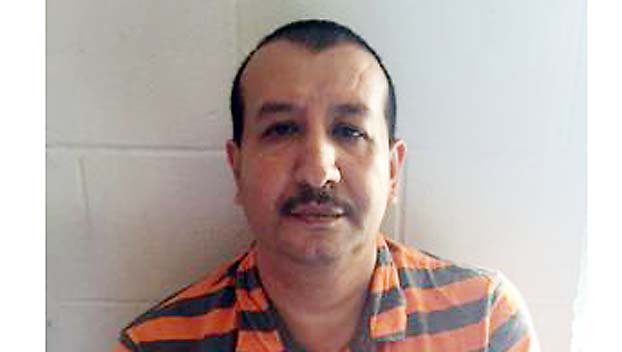 A Greenville man faces 40 years in prison after being convicted by a Washington County jury for trafficking approximately 10 pounds of a controlled substance, announced Attorney General Jim Hood.

Mohamed Anagi Mohamed, 48, was convicted Thursday on one count of drug trafficking. In 2015, investigators found Mohammed selling a Schedule I controlled substance known as “Khat” from both his business, the Hakims Mini Mart, and his home. Other items seized were consistent with the sale of controlled substances, including digital scales.

Khat is popular in Somalia, Ethiopia and Yemen. It is a plant that contains a powerful central nervous system stimulant, and chronic use has been known to cause grandiose delusions, violence, suicidal depression and paranoid delusions. The leaves and stem tips are chewed, and Khat is sold either as a plant or in dried form.

“This investigation started as a counterfeit drug investigation and developed into a large controlled substance case revealing this defendant was selling Khat from his convenience store in $100 quantities,” General Hood said. “I appreciate the work of the many dedicated agencies and the decision made by the jury to get this dangerous man out of our communities and cut off his means to traffic drugs in our state.”

Hotty Toddy, Hail State or whatever your preference, SEC…