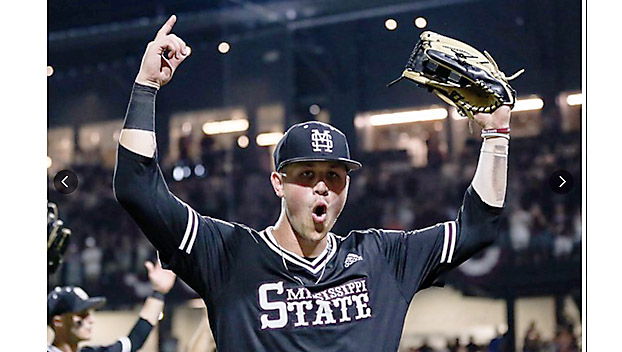 Jake Mangum had three hits, Jordan Westburg drove in two runs and Mississippi State beat Miami 5-2 to advance to the super regionals of the NCAA Tournament.

Mississippi State (49-13) is in the super regionals for the fourth time in four seasons under four different head coaches. Peyton Plumlee (6-4) earned the win with five solid innings, giving up two runs on five hits while striking out three. Cole Gordon earned his 11th save with a scoreless ninth.

Miami (41-20) took an early 1-0 lead when Raymond Gil hit a solo homer in the second inning. Mississippi State bounced back with three runs in the fourth and never trailed again. Tanner Allen and Dustin Skelton both had run-scoring singles during the rally.

The 2019 Oxford Regional came to a close in the same way it started, with Ole Miss hitting quite a... read more