Teen pleads guilty to having sex with mentally challenged man 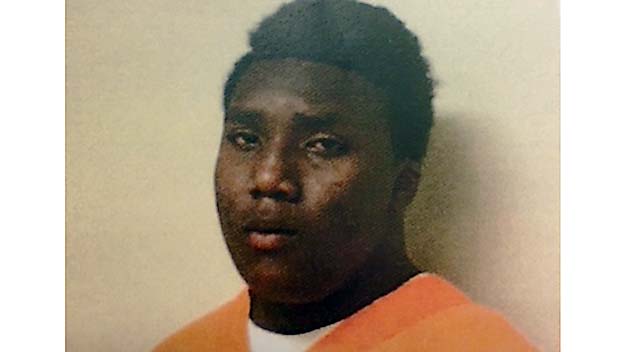 A 19-year-old resident of Forest will spend time in prison for having sex with a 21-year-old man who was not able to consent due to his mental capacity, Attorney General Jim Hood announced.

“This sick man, who knew the victim and was aware of his disability, took advantage of the fact that the victim could not defend himself while being sexually abused,” General Hood said.

“I appreciate the Scott County Sheriff’s Department for their assistance on this case. I also thank Judge Collins for sending this man to prison and sending a warning to others in our state who attempt to abuse our most vulnerable residents.”

Rain in forecast expected to cause floodwaters to rise