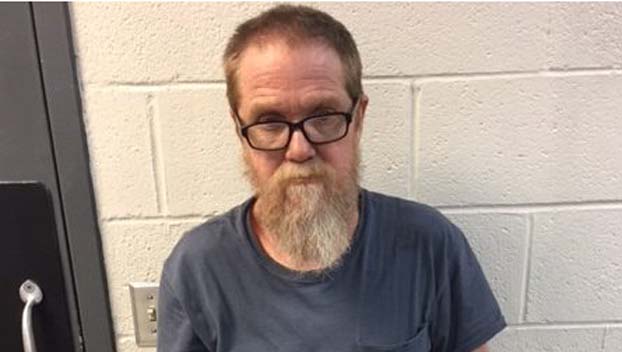 Neel, 58, was arrested last year and charged with one count of child exploitation for possession of child pornography after an investigation into his suspicious online activity. He was already on the Mississippi Sex Offender Registry for convictions in 1985.

Tate County Circuit Court Judge James McClure, III sentenced Neel to 40 years in prison Thursday with 20 to serve, 20 suspended, and five years post release supervision. He must pay $1,000 to the Victim’s Compensation Fund, $1,000 to the Mississippi Children’s Trust Fund, and must register as a sex offender.

This case was investigated by AG Cyber Crime Unit Investigator Wayne Lynch with assistance from the Tate County Sheriff’s Department. It was prosecuted by Special Assistant Attorney General Tina Herron.