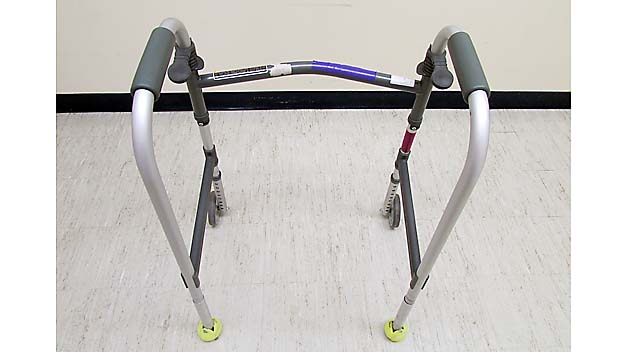 Six nursing homes in Mississippi are included on a list of about 400 problematic care centers across the country.

Each is qualified for a federal program called Special Focus Facility, which provides increased scrutiny of homes that “persistently” underperform.

The report says a lack of funding means the increased scrutiny can only be applied to a fraction of problematic facilities.

One Mississippi facility is accused of repeatedly failing to correctly administer medication; another is accused of lacking proper plans for resident care.

Other allegations included verbal abuse and lack of hygiene care.

Teen walks stage to something better than diploma —…