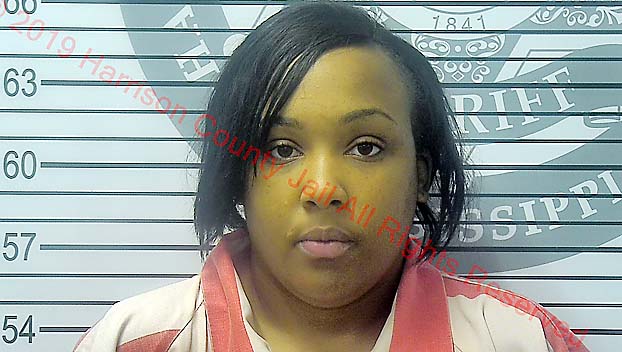 A Mississippi woman is charged with murder after police say she got into an altercation with a man at a Gulfport gas station, shot him, then drove the injured man nearly an hour to Hattiesburg where he was later taken to a hospital and pronounced dead.

The Gulfport Police arrested 20 year old Breanna McClendon of Hattiesburg charging her with one count of Second Degree Murder. The arrest stemmed from an investigation which began in the City of Hattiesburg.

The initial investigation revealed that McClendon and the victim were together when they arrived at the Circle K gas station located at 13490 Highway 49 during the early morning hours of June 9, 2019 in Gulfport. An altercation occurred at which time McClendon shot the victim. McClendon then drove the victim to Hattiesburg where he was later taken to a local hospital and pronounced dead as a result of his injuries.

McClendon is being held in the Harrison County Adult Detention Center with a bond set at $500,000 by Justice Court Judge Melvin Ray.

If you have any information about this crime please call the Gulfport Police Department at 228-868-5959 or contact Crimestoppers at (877)787-5898 www.mscoastcrimestoppers.com. You can remain anonymous.