Abused girls’ father said he had been searching for them after mother left, cut off communication 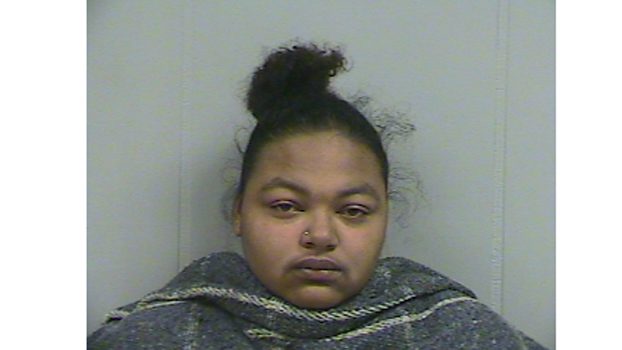 The father of two young girls at the center of a deadly child abuse case said until news of the abuse surfaced, he had no idea where his children were.

Hill told WLBT-TV in Jackson that the children’s mother, LaKeisha Jones, picked up the children from his Michigan residents to take the girls to a birthday party, but never returned and then stopped communicating with him.

The 29-year-old construction worker said he’s heartbroken over the loss and the atrocities his children sustained.

Both girls were being watched under Anderson’s supervision while Jones was away from her residence at 1401 Lafayette St., Natchez Police Chief Walter Armstrong said, adding Jones stated both girls were fine when she left Wednesday morning.

Later that morning, Anderson allegedly walked with the girls for a quarter of a mile from the residence to Holiday Apartments where his mother lived, Armstrong said, during which time the girls were badly injured and one of them had trouble walking.

Both Jones and Anderson were still detained in Adams County Jail as of Monday, while the Natchez Police Department in conjunction with the Mississippi Department of Child Protection Services are still investigating causes of the children’s injuries, law officials said.

Natchez Police Chief Walter Armstrong said the 3-year-old girl is being treated at the University of Mississippi Medical Center and is still listed in critical condition but seems to be recovering.

Sister of girl who died in abuse case still…