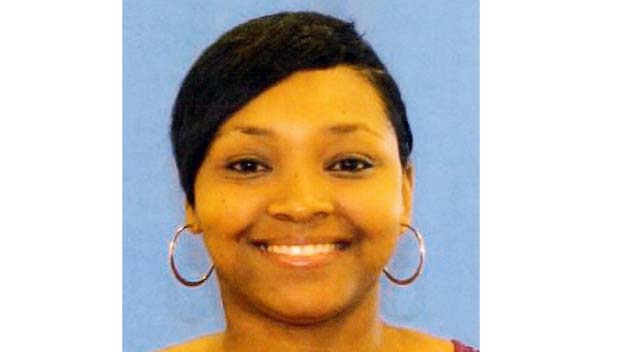 Lauderdale County Circuit Court Judge Robert T. “Bo” Bailey sentenced her to 16 years in the custody of the Mississippi Department of Corrections, with five years to serve and 11 suspended.

Upon her release, she will be placed on supervised probation for five years.

Dickinson must also pay $70,154.91 in restitution to multiple victims, $830.50 in court costs and assessments, $1,000 to the Crime Victims Compensation Fund and $500 for investigative costs to the Attorney General’s Office.

Judge Bailey further ordered that she shall never engage in the insurance business in any fashion or at any location.

At the time of the crimes, Dickinson falsely acted as a licensed agent and sold auto and home insurance to her victims, knowing that she was not certified to write this type of insurance.

Upon receiving premium payments from the victims, Dickinson converted the money to her own use and the victims were never insured.

“Another con-artist is behind bars thanks to this sentence by Judge Bailey,” General Hood said.

This case was referred to the AGO by the Mississippi Insurance Department. It was investigated by Justin Harris and prosecuted by Special Assistant Attorney General Steven Waldrup, both of the AG’s Insurance Integrity Enforcement Bureau.

Dog starvation trial postponed after lawyer quits over not…