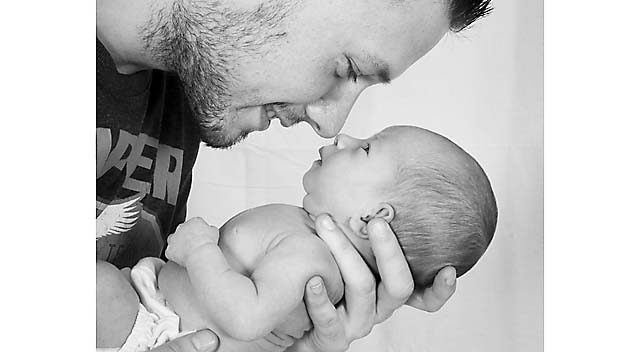 With Father’s Day just around the corner, a new study has named Mississippi as the third-worst state for fathers in the workforce.

Financial data group WalletHub placed Mississippi among the bottom tier of states in the study, alongside Louisiana at 50 and New Mexico at 51. The study examined data through various markers, including economic and social wellbeing, work-life balance, childcare costs and health.

Within these four dimensions, researchers evaluated data along 22 relevant metrics, assigning a weight to each one according to a 100-point scale. Each state and Washington, D.C.’s final rank represented the average of the scores for each of the 22 metrics.

Mississippi wasn’t close to the bottom in every category – In terms of affordable childcare costs, the Magnolia State took the top spot. According to WalletHub analyst Jill Gonzalez, there are several categories where Mississippi outshines the competition.

“Yes, Mississippi has the lowest child care costs in the country,” Gonzalez said. “There are a few other metrics where the state ranks in the top half, including the number of child care workers per capita and male suicide rate.”

The study did rank Mississippi 51st in one major category, however. Health, a long-standing issue for Mississippians, proved to be a fatal blow in terms of ranking when compared to the quality of life in other states.

Gonzalez said the health category comprised 10 percent of the states’ final scores, with other metrics carrying different weights based on the impact they have on working fathers.

“One of the most noticeable differences is in the share of underage kids with the father present who are living in poverty. In Mississippi it’s over 14 percent, while the percentage in the top five states is below 9 percent,” Gonzalez said. “Another difference is in the average freshman male graduation rate, which is 63 percent in Mississippi, and higher than 84 percent in the top states.”

Nearly 93 percent of fathers with children younger than 18 are employed, according to the Bureau of Labor Statistics. Other significant differences between Mississippi and other states include the number of pediatricians per capita.

The states ranking in the top three spots are Massachusetts, Connecticut and New Jersey, respectively.

To view the study in full, visit https://wallethub.com/edu/best-and-worst-states-for-working-dads/13458/#.

Under stress? Chill out, you may be stressing your…