A Mississippian was Gloria Vanderbilt’s only true love, she said; after his death she never again married 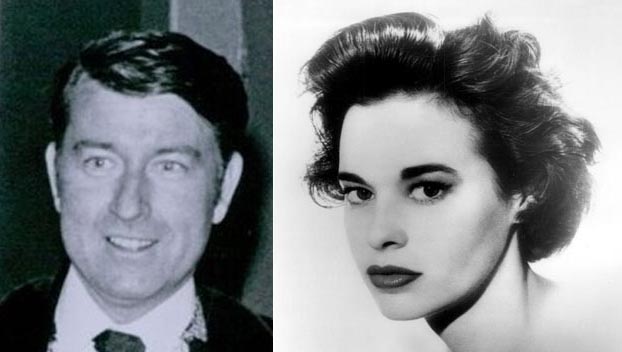 The late heiress and designer Gloria Vanderbilt’s life and loves were famously documented through the years — she was married four times and went through three divorces — but it was a Mississippi man who ultimately gave her great happiness, she said.

Vanderbilt died Monday at age 95. Her life was in the spotlight throughout her life, beginning at an early age –- as the subject of a high-profile custody fight between her mother and her aunt.

As she grew older, she would be married four times, three of those ending in divorce.

Vanderbilt claimed her only happy marriage was to Mississippi native Wyatt Cooper. That marriage ended with Cooper died in 1978 at age 50 during heart surgery.

Vanderbilt’s own father died when she was a toddler, the importance of which Vanderbilt said she did not fully understand until her marriage to Cooper.

Cooper was born in Quitman, near Meridian September 1, 1927. He moved with his family as a child to New Orleans before attending college in Los Angeles. He because an author, actor and screenwriter.

The couple had two children together, Carter Vanderbilt Cooper in 1965 and Anderson Cooper in 1967. Carter committed suicide in 1988, leaping to his death from the balcony of his mother’s 14th story New York apartment while she watched. Anderson later become a prominent TV news anchor, still working on CNN.